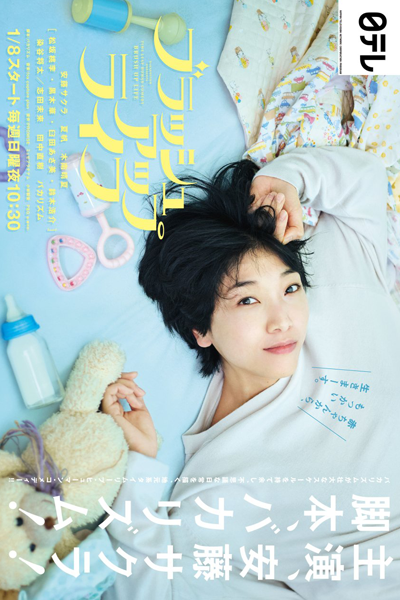 Other name: ブラッシュアップライフ Burasshu Appu Raifu
Description
A comedy focusing on Kondo Asami, a 33-year-old single woman who lives with her parents and works at the local city hall, and suddenly finds herself starting her life over from scratch. It happens out of a sudden and Asami finds herself on a bed in an obstetrics and gynecology clinic, where she meets her young parents and begins her life all over again.
Original Network: NTV,
Country: Japanese
Status: Ongoing
Released: 2023
Genre: Comedy, Fantasy, life, Time Travel,