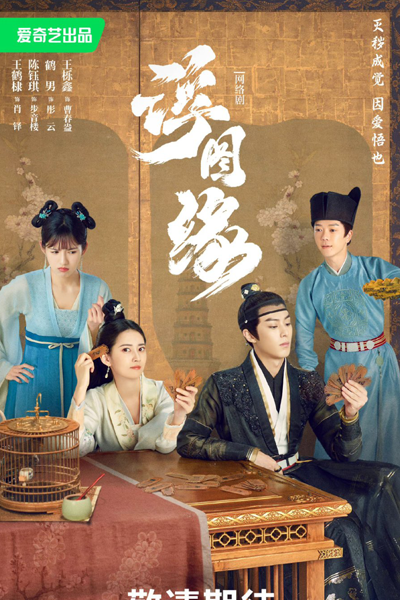 During the Longhua period, eunuch Xiao Duo plotted with Fu Wang to help him sit on the throne. Bu Yin Lou was supposed to be buried with the late Emperor but she is rescued by Xiao Duo.
Bu Yun Lou, a lady-in-waiting, was meant to be the emperor's woman. Due to her status, she was supposed to follow him in death but Xiao Duo saves her because she has caught the eye of Fu Wang. She then stays at Xiao's manor and they grow closer over time. However, they cannot reveal their feelings.
The road is full of obstacles...what will become of their fates?
Adapted from the novel "Fu Tu Ta" (浮图塔) by You Si Jie (尤四姐).
Original Network: iQiyi,
Director: Wu Qiang [吴强]
Country: Chinese
Status: Completed
Released: 2022
Genre: Historical, Novel, Romance,